How to Get Rid of Your Swollen, Painful Breakouts 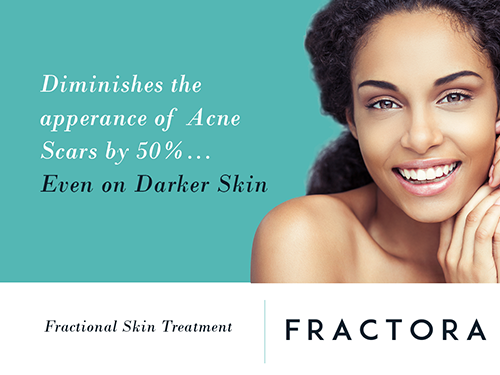 Every person has sprouted a zit at one time or another. But what about when your acne is more than just a lone pimple or two?

The most severe form of acne is called cystic acne, and it refers to the big, red, pus-filled cysts that develop deeper in your skin than the more superficial breakout. Because they’re inflammatory, the lesions can be tender and painful to the touch, too. Plus, they tend to be larger than the typical zit, often reaching the size of a pencil eraser or larger, according to the American Academy of Dermatology (AAD).

Cystic acne pops up when oil, skin cells, and bacteria plug up your hair follicles, and the immune system rushes in to clean it up. The bacteria can also cause infections. Cystic acne is especially common in men because testosterone spurs its growth, such as in teenagers.

Aside from their appearance, cystic acne lesions can also leave permanent scars, so treating them requires more than treating typical zits. Over-the-counter benzoyl peroxide and salicylic acid creams often used to treat regular acne don’t usually work for cystic acne. You might be prescribed antibiotics, but cystic acne sometimes pops back up after antibiotics are stopped.
​​​​​​​
If the acne doesn’t clear up after a few months, you might want to consider a more serious treatment. Accutane (which is a vitamin A derivative) has been prescribed by dermatologists with good success. The oral pill hits four root causes of acne: too much oil production, too much acne-causing bacteria, clogged pores, and inflammation. About 85 percent of people will see their skin clear up from a four-to-five month course of Accutane, but it can cause side effects. These include depression, headache, blurred vision, dry eyes, chapped lips, liver damage, and trouble seeing in the dark. Accutane can also cause severe birth defects, so the medicine cannot be used during pregnancy. 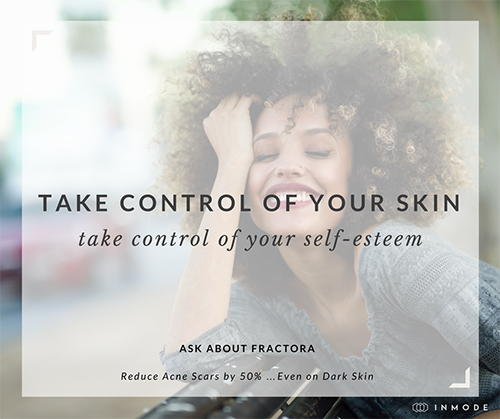 ​​​​​​​A new and better alternative your physician may prescribe is called Fractora™. It is a highly specialized micro needling device that works like a laser. The Fractora™ equipment delivers Radio Frequency waves deep under the skin in order to stop the production of extra oil, and the heat generated helps kill active acne and bacteria. It can also improve the appearance of scar tissue from prior acne damage. Using just a topical anesthetic, the therapy is quick and relatively painless. Remarkable improvement is often seen after just one treatment, although your doctor will usually recommend a series of 3 sessions, 1 month apart 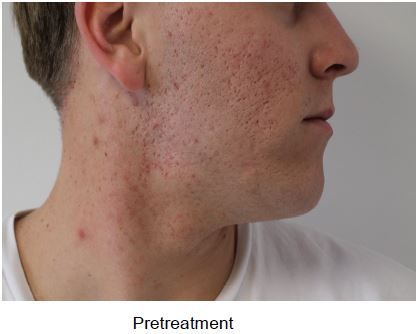 Fractora is a fractional skin resurfacing and subdermal tissue coagulation device that Fractora treatmentbridges the gap between fractional lasers and surgical procedures. Clinical papers demonstrate outcomes such as: improvement in skin complexion, reduction in skin irregularities, and restoration of skin to a more youthful appearance. This all occurs within one session or multiple sessions, depending on patient preference. Fractora can also be used to treat active cystic acne and acne scars.

(Pictures of Fractora treating acne scaring. Photos are of a patient after two treatments each three weeks apart. The patient shown here had CO2 laser resurfacing and other treatments to minimal effect. After just two Fractora there is a significant difference and results will improve even more as time progresses. ) 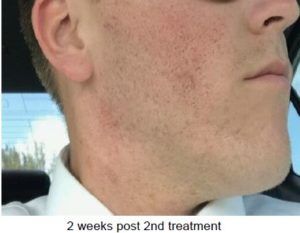 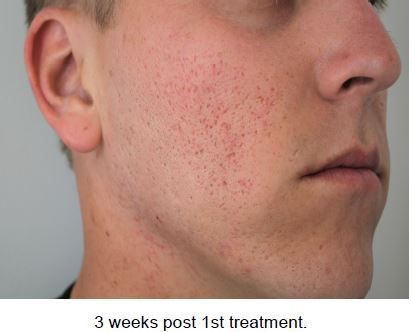 Out of town
Patients

*This website contains general information about surgical options and their results. The information is not advice, and should not be treated as such. The medical information on this website is provided “as is” without any representations or warranties, expressed or implied.

Once we receive your request, we will contact you to confirm a date and time that is as close to your request as possible. ​​​​​​​If your appointment has not been confirmed within 4 business days, please feel free to contact the clinic by phone to confirm 561.220.6360

Once we receive your request, we will contact you to confirm a date and time that is as close to your request as possible. ​​​​​​​If your appointment has not been confirmed within 4 business days, please feel free to contact the clinic by phone to confirm 561.220.6360